Home gaming news Giratina returns to Pokemon Go for a limited time – with a... 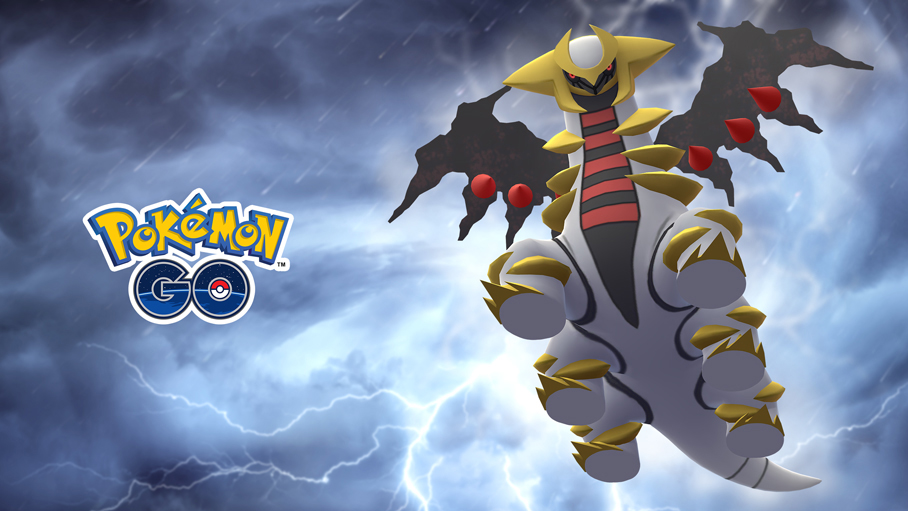 Legendary Pokémon Giratina has returned to Pokémon Go for a limited time only – and it’s ready to transform.

Giratina in its Altered Forme originally appeared in Pokémon Go in November 2018, but this time the Renegade Pokémon has reemerged from the Distortion World to “renew and transform”. That means an extra form to battle against.

Giratina is a Ghost- and Dragon-type Legendary Pokémon originally discovered in the Sinnoh region,

You can check out Niantic’s teaser tweet for Giratina below:

Trainers, something mysterious is emerging soon from the Distortion World.Is that–?😨😱😵🔍 Click the link to learn more: https://t.co/sgfEl5qFjb pic.twitter.com/xJbqjvCgqtMarch 21, 2019

Here’s when Giratina will be available to battle:

Forget VR and AR, Nintendo Labo puts the future in your...

Surprise, surprise: It looks like Treyarch is making ‘Call of Duty:...