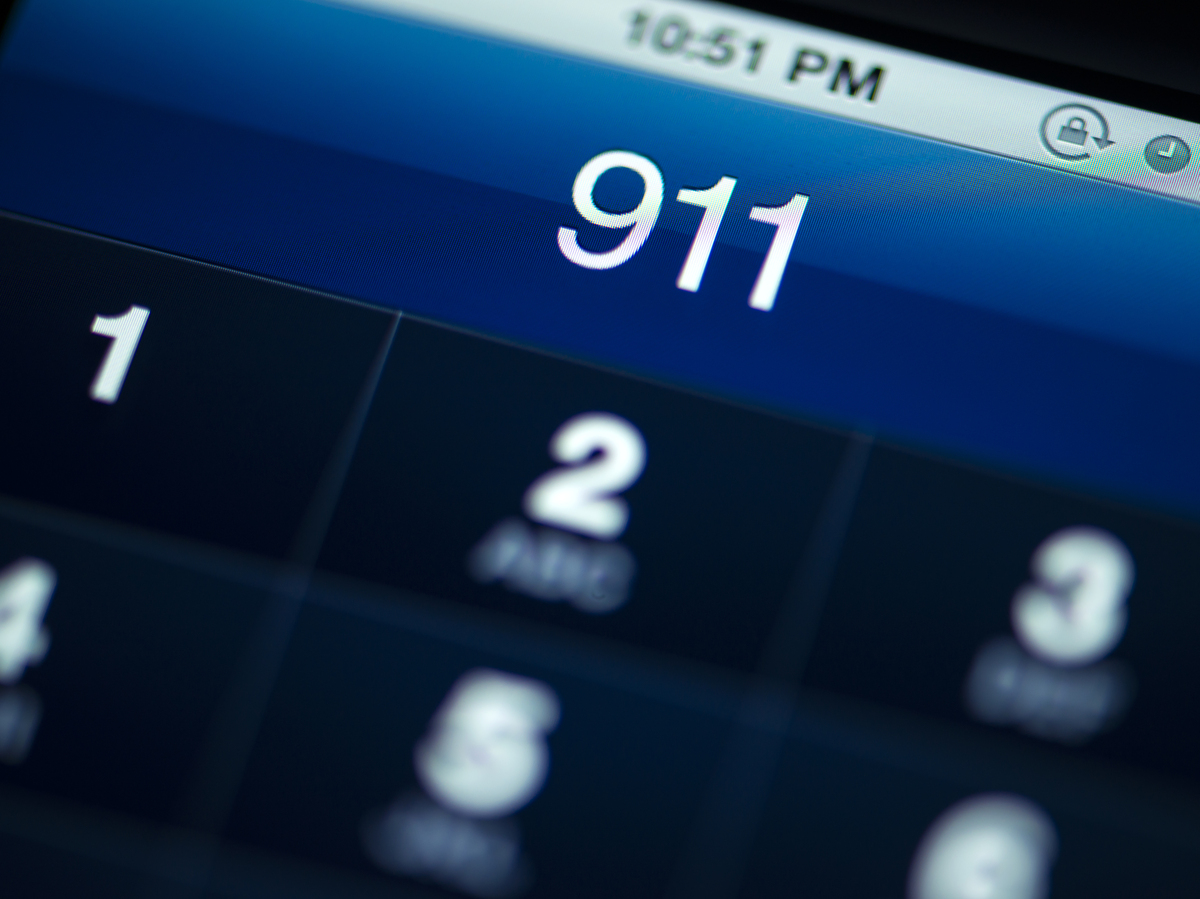 Over the past few months, Charlie Manning has gotten complaints about Facebook advertisements, requests for assistance in recovering lost passwords and demands to speak to Mark Zuckerberg. She doesn’t work for Facebook, though: Manning is a senior 911 dispatcher for the Menlo Park, Calif., police department. She regularly gets 911 calls from Facebook users around the world.

Since relocating its corporate headquarters from nearby Palo Alto in 2011, Facebook’s main offices are located in Menlo Park. At night, calls to the business number for Menlo Park Police go to the 911 dispatch office — so anyone who looks up Facebook, finds out it’s in Menlo Park and wants to call the police there will reach the dispatch center.

Dispatchers say they haven’t noticed an uptick in calls since Facebook’s recent data scandals. “A lot of people call and say that my account has been hacked and want you to go and find who this person is that hacked my account,” Manning said.

This typical call gets the same general response from dispatchers: There’s nothing the local police can do about the private company. Manning and her team of dispatchers usually recommend that callers file a case with Facebook’s help center. She says she understands why people who call his dispatch center often feel desperate.

“They’re up late at night at 11 o’clock and they’re looking at Facebook,” Manning says. And when Facebook users feel something criminally wrong has happened to them, “Who are they going to call? They’re going to call us. They feel it’s an emergency because it’s personally affecting their lives and they want action right then and there.”

Some of the calls strike Manning as serious.

“You get teenagers [whose accounts have been hacked] where the world is crashing in on them,” she says. “I do feel sorry for them; I do. And it calms them down, as long as somebody’s heard what’s happening.”

A registered nurse called from North Carolina to report advertisements for illegal giveaways of prescription drugs. One man drove to the gates of Facebook, and when he wasn’t let in, called the police. “I need to see Mr. Z. personally,” the man told them. The dispatcher recommended he file his complaint online.

“I think a lot of people calling have this grandiose view,” said Karen Salas, a fellow dispatcher. “Facebook’s here, and Facebook’s big … so we [the police department] must be giant, too.”

Other calls are a bit more lighthearted. A man in Germany who called didn’t have a complaint: “He was just mesmerized and wanted to make sure this was Menlo Park where Facebook was located,” Manning said.

The dispatch center also regularly receives Facebook-related calls that are relevant to the city. Tech commuters nearly double the daily population of Menlo Park, and the city is trying to keep up with the growth as Facebook continues to build more offices on what was once empty marshland.

“As [the company] has grown, we’ve gotten more and more 911 calls,” Manning says. “Disputes, accidents, arguments, medicals.” She’s noticed a number of calls about bicycle accidents between buildings on the Facebook campus, and road rage incidents during commuter hours.

Facebook has offered to pay for a community police substation and increasing the size of the police force. In 2017, the company offered the city of Menlo Park $11.2 million over five years to support its proposals. Last October, the Menlo Park city council voted unanimously to expand its police force “assuming that it will reach an agreement with Facebook that the company will cover the costs of the department’s expansion,” according to local press.

The town plans to hire five additional police officers and one sergeant over the next year or so. Dispatchers will continue to direct callers they can’t help to the same place they always have — Facebook’s help center.

Facebook Has Enlisted the Help of This News Agency to Debunk...