For people working in or around consumer electronics production, the term “China speed” – which describes how fast Chinese factories are able to churn out products – has become quite popular. The Elephone U Pro is one of the best examples of this.

Not only did the predecessor to this phone, the Elephone S8, hit the market only in September 2017, the U Pro also beat its very obvious inspiration to the market by a good few weeks.

If anyone remotely familiar with smartphones cannot already tell what the U Pro’s source of inspiration is by looking at it, here’s another hint: this phone was originally slated to be called the S9 before a last-minute name change.

Yes, the Elephone U Pro is a rather brazen clone of the Samsung Galaxy S9, the Korean electronics giant’s flagship phone that is still a week away from being officially released (though leaks have all but confirmed the phone’s looks). 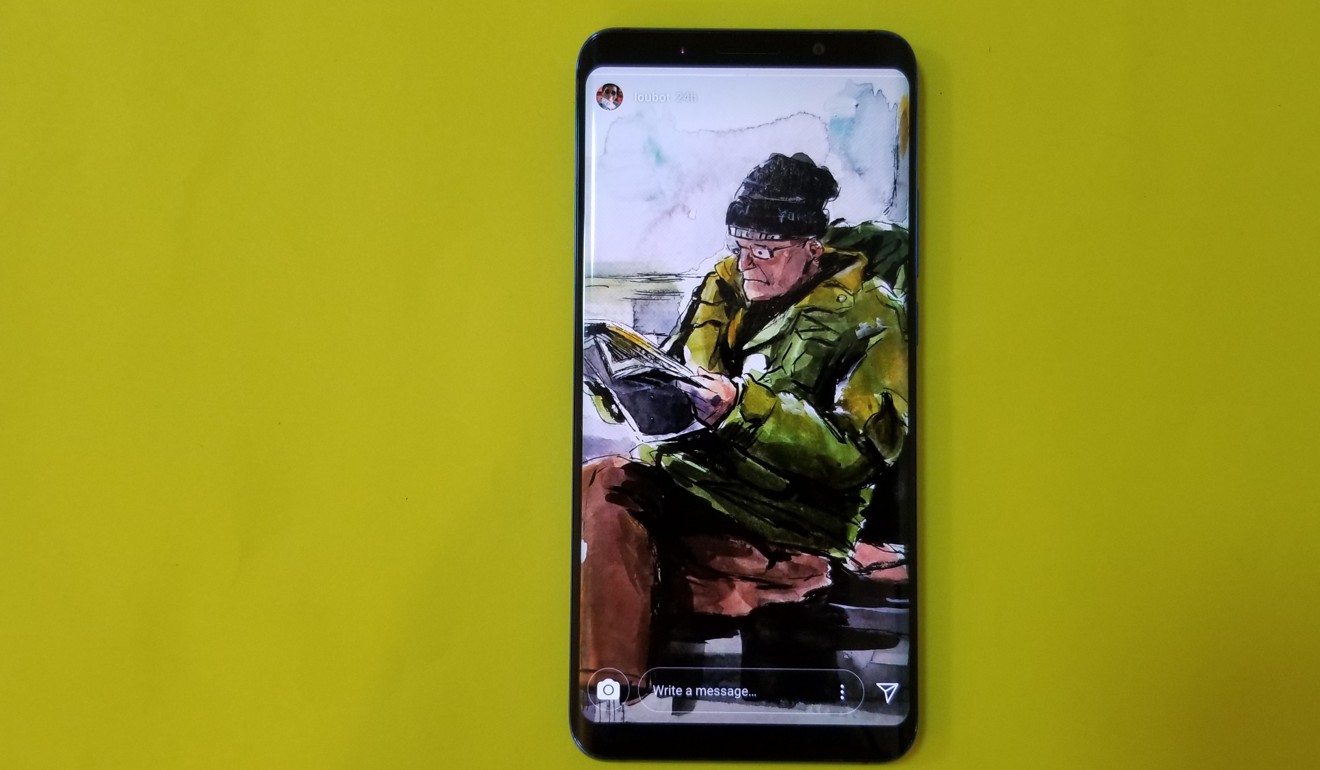 The front of the Galaxy S9 is easy enough to copy, considering it has the same face as the S8. But the U Pro does a remarkable job of recreating not just the slim bezels and rounded display corners, but also the beautiful dual curves of the screen. Even to trained eyes, it’s very hard to tell the difference between the U Pro and Samsung Galaxy S8 or S9 just by looking at the front.

The back of the U Pro uses Gorilla Glass 5 and has the same vertically aligned dual camera and fingerprint reader layout as the Galaxy S9 (according to leaks). 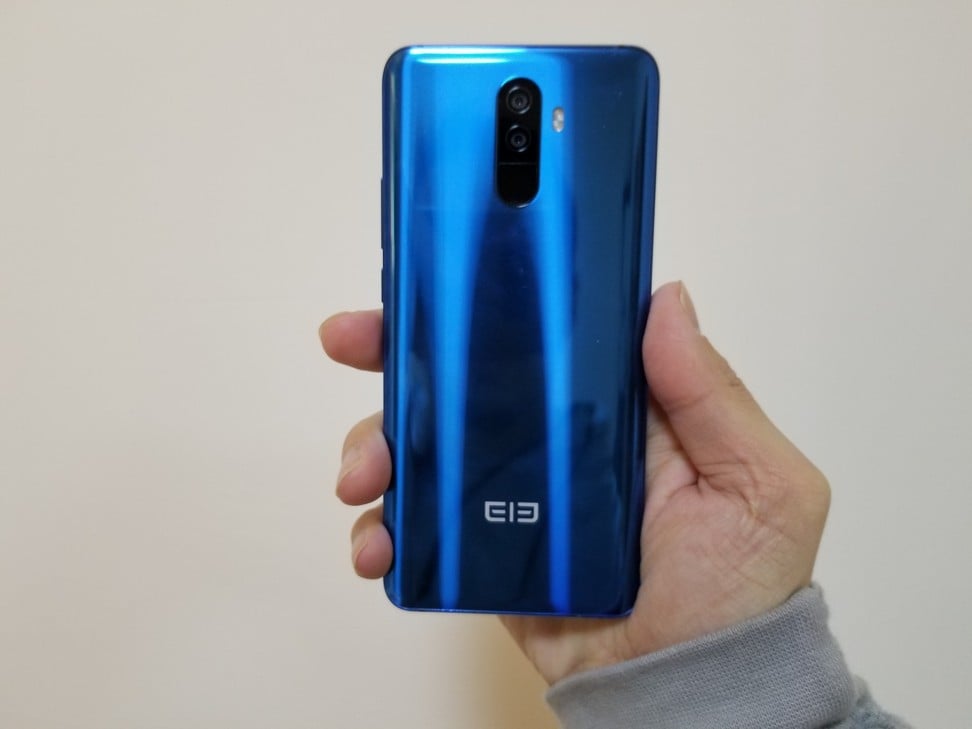 Unless you absolutely can’t stand copycats, the U Pro’s design will impress. It’s a gorgeous phone – frankly, it’s amazing that a small, mostly unknown company can craft something that approximates the look, feel and craftsmanship of a flagship product from a company with such vastly superior resources.

Get ready for smartphones with more storage than ever before

The only disappointment in the U Pro’s hardware is its chip set. It only has a Snapdragon 660 inside, which is from Qualcomm’s mid-tier SoC line – a bit less powerful than the Snapdragon 845 that is rumoured to power Samsung’s upcoming flagship. But that’s comparing the U Pro to Samsung; if we compare it to its peers – phones by small Chinese makers who tend to cut costs by going with cheaper MediaTek chips – then Elephone has made big strides. 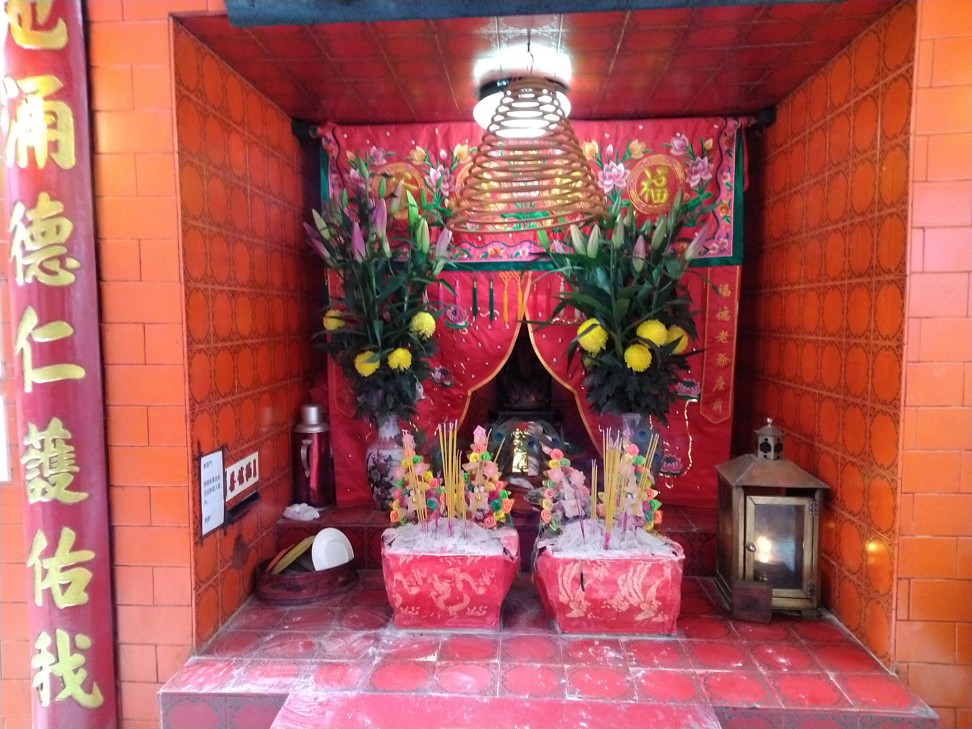 The U Pro, surprisingly, ships with the latest version of Android 8.0. This is another rarity in the cheap Shenzhen phone market, where models usually ship with older versions of Android because they are easier to source in China without going through Google (and paying its fees) officially.

What’s more, the software experience is actually pretty good. Elephone’s Android skin is lean, and its biggest addition is a welcome one: the U Pro lets users do away with the traditional Android navigation buttons in favour of swiping gestures from the bottom of the screen. 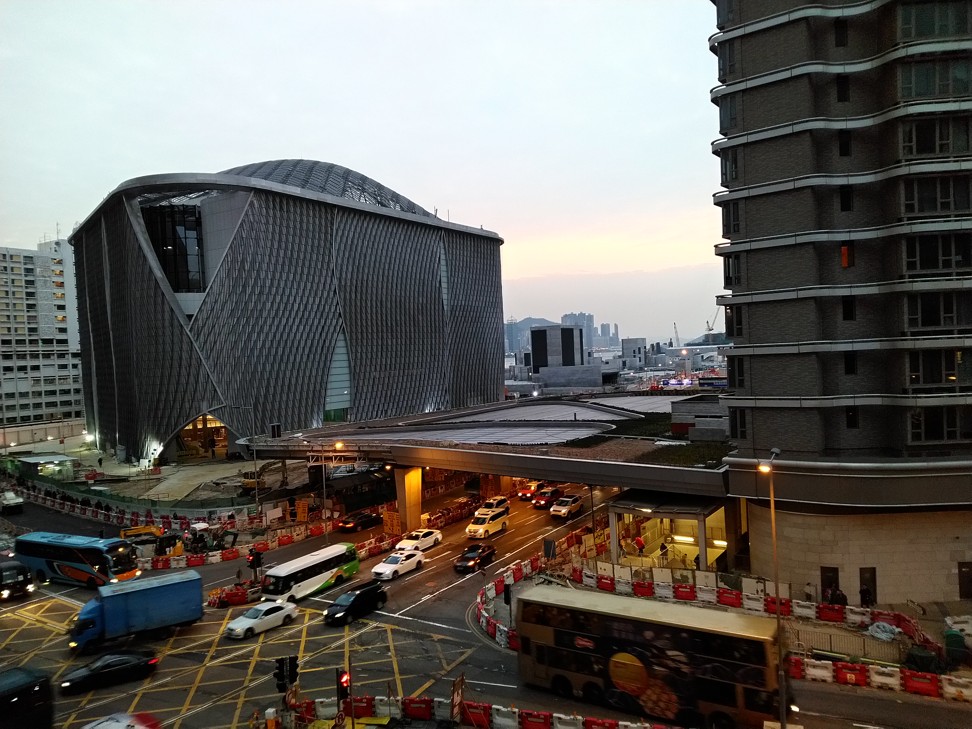 After using the iPhone X and enjoying its swipe-based navigation, I find the Android buttons dated. What Elephone is offering here is a forward-thinking idea that Google will probably implement at some point.

The Snapdragon 660 isn’t a powerhouse but both in real life and benchmark testing, the U Pro performed well. The 6GB of RAM and lean Android 8.0 probably helped, but the phone also scored 5,197 on Geekbench’s multi-core processor test. This is on par with 2016’s best phones, such as the Samsung Galaxy S7 Edge. 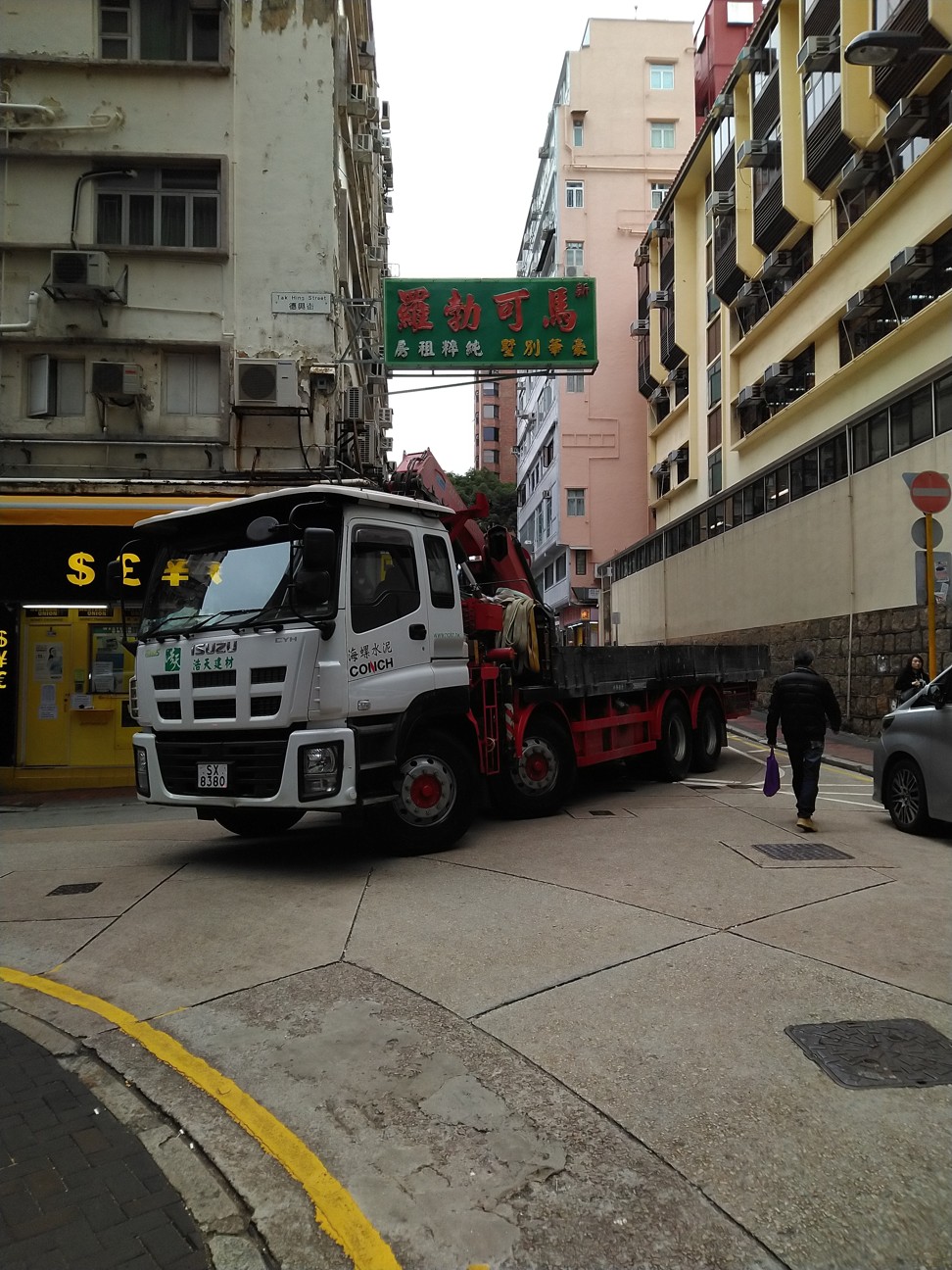 Where the U Pro shines is battery life. The phone consistently made it to the end of the day with over 30 per cent battery life to spare. On one day it gave me a whopping eight hours of screen-on time over a 17-hour day (major flagships from Samsung and Sony tend to top out at four-and-a-half hours).

The 3,550 mAh battery, combined with Android 8.0 and the 1080p display resolution, is a winning combination for battery efficiency. Only the Huawei Mate 10 Pro has better battery life out of recent releases.

For photography, the U Pro has two 13-megapixel cameras on the back and an 8-megapixel front-facing camera. It’s a bit of a mixed bag. While it can pull off solid bokeh shots, photos in low light suffer, and video recording is very jerky. 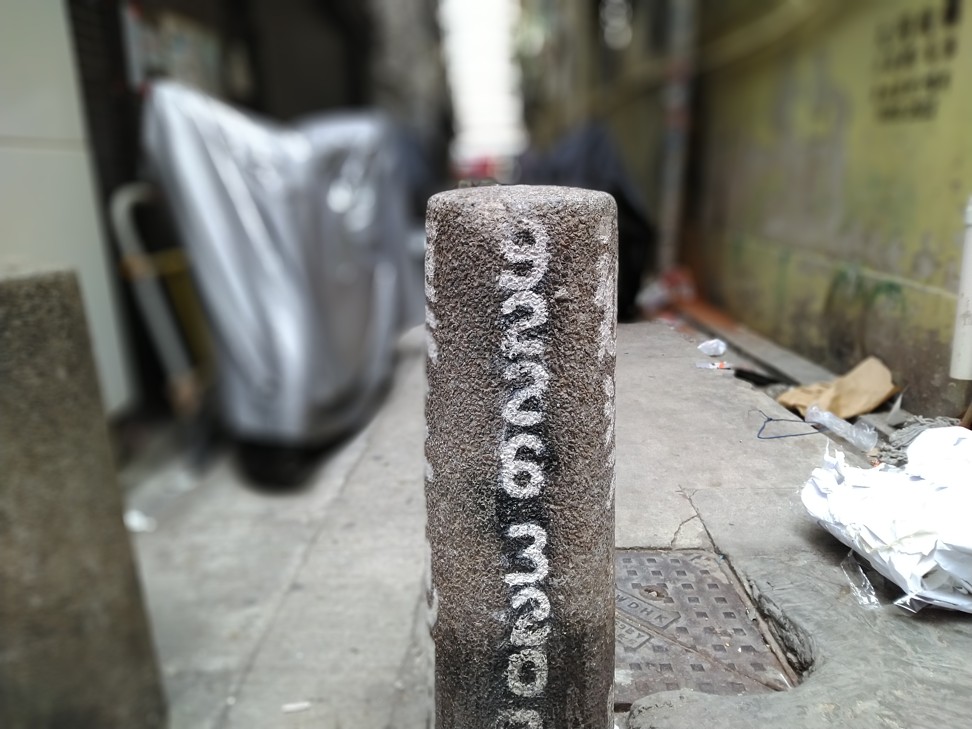 Considering that this phone isn’t priced anywhere close to flagships from Samsung or Apple – or even LG and HTC – I think the camera’s quality is justified.

The U Pro in a vacuum is excellent. But Elephone has really placed the phone in a weird spot with its US$420 pricing. It is significantly more expensive than its peers among niche Shenzhen phone makers, which tend to sell phones in the sub-US$200 range. And while the U Pro is better in every way than those phones, it is not quite as powerful as the OnePlus 5T, which is only about US$100 more. Elephone’s small-scale operation and lack of brand presence could also be a concern to buyers who expect after sales service. OnePlus isn’t exactly a household name either, but it’s much more reputable in the Android community and is backed by a billion-dollar corporation, so consumers can have more peace of mind.

As it stands now, the U Pro is for the very niche group of people who find US$200 phones too cheap and US$500 phones too expensive. Or for someone who really wants a Samsung Galaxy S9 but can’t, or won’t, pay the rumoured US$1,100 price tag.

Review: OnePlus 5 is the best smartphone you can buy, bar none

What gaming will look like on folding phones – Sky News

Asus OMG Days on Flipkart: Get discounts of up to Rs...

Get Yourself this Affordable Quality Smartphone for R1500